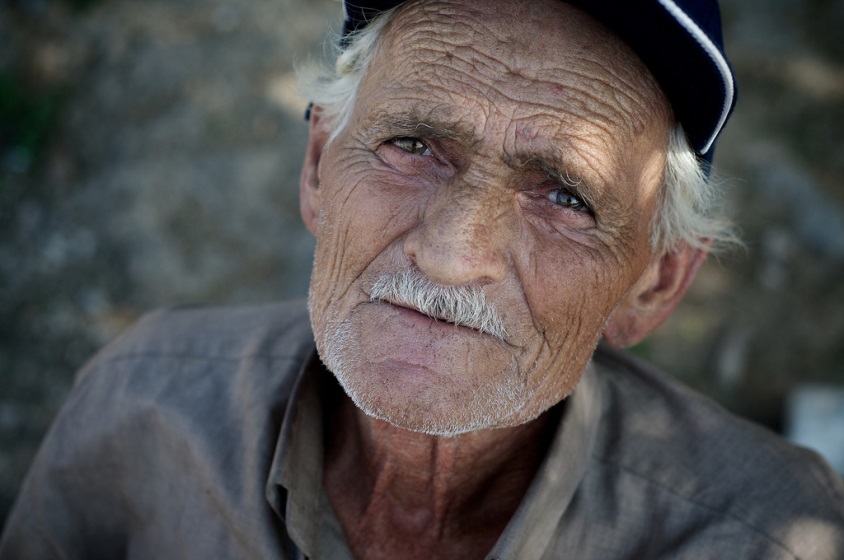 Do you believe all the myths you hear about Alzheimer’s?

In the first two parts of this series, we discussed the idea that Alzheimer’s disease continually causes mass confusion among those diagnosed, their family and friends, as well as the general public. In part one, we talked about misconceptions concerning memory loss, the fatality of the disease and the existence of a cure. Part two delved deeper into the topic by clearing up misunderstandings associated with age, genealogy and livelihoods. Today we wrap up our series by introducing a few final myths and facts directly related to the comprehension of all things Alzheimer’s.

Myth: Alzheimer’s will turn me into an aggressive danger to my loved ones.

Fact: You might actually be surprised to learn that aggression in Alzheimer’s patients occurs at a much lower rate than most think. While aggression can occur, it is typically a psychological side effect brought on by fear and confusion. Keep in mind that Alzheimer’s patients undergo vast cognitive alterations and a lack of understanding of those changes can result in a heightened state of aggression. With that being said, the best way to try and prevent those aggressive occurrences lies in preparation and education. Be sure to educate yourself, your loved ones, your caregivers etc. about the condition so there is always a general awareness of what may be happening in the mind of those affected and so more effective methodologies can be chosen.

Myth: If I have Alzheimer’s, I’ll never actually know:

Fact:  This is one of the myths that pops up frequently due to a lack of understanding. Alzheimer’s patients are not oblivious to their condition, and as their memory begins to lapse, they can actually become increasingly aware of an issue that is affecting the familiarity of their typical routines. Over the course of the disease’s progression, confusion will in occur more frequently, but moments of sporadic clarity will also occur.

Myth: People with Alzheimer’s are immediately confined to wheelchairs, nursing homes and the care of others:

Fact: A diagnosis of Alzheimer’s disease doesn’t mean you have been served an immediate death sentence, and as this can apply to many variations of disease, it is important to convey the idea that those affected are not dying from Alzheimer’s, but rather are living with Alzheimer’s. Individuals with Alzheimer’s are not immediately sent off to assisted living or kept away from their favorite things; they are simply treated with increased care and awareness. Keep in mind that a disease diagnosis of any kind does not make you any less human and you are still able to live your life.

There will always be many myths and facts floating around about Alzheimer’s disease. You may even hear that diet Coke, aluminum cans or chewing gun can cause Alzheimer’s, but it is essential to do your own research and learn the true facts concerning you and your health.