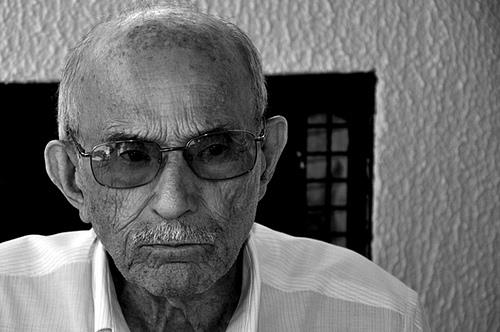 What myths have you heard?

Alzheimer’s disease is one of the most common and misunderstood conditions in the world, and that reason makes it increasingly and incredibly dangerous. In our newest blog post series, we will identify some of the most common myths and misconceptions associated with Alzheimer’s and memory loss and will offer the straight forward facts and answers you have been looking for. Today, we begin with three common myths and the real facts.

Myth: Losing my memory is inevitable.

Fact: While cognitive decline in small doses does indeed happen to the average person, Alzheimer’s related memory loss is very different and quite distinct. We have found that many older Americans expect memory loss and view it as an inevitable fact of life when in reality this is not the case. Memory loss to the extent that it affects Alzheimer’s patients is not a natural part of aging, and for that reason, we must keep our brains active and engaged no matter what age we may be. This concept is one of the strong pillars behind the creation and development of the MemTrax test and further shows the importance of memory testing.

Fact: Alzheimer’s is a painful disease that slowly eats away at an individual’s identity over the years. This disease is one that destroys brain cells and drastically alters the life of those affected, their families and friends in ways that can only be imagined. While many say that Alzheimer’s can’t kill, the diagnosis is fatal and the horrendous condition has no compassion for those it affects. Simply stated, Alzheimer’s disease does not allow for survivors.

Myth: I can find a treatment to cure my Alzheimer’s disease.

Fact:  As of late there is no known cure for Alzheimer’s disease, and while there are drugs currently available to lessen the presence of accompanying symptoms, they do not cure or halt the progression of the disease.

These three myths and subsequent facts only skim the surface in relation to Alzheimer’s disease and memory loss expectations. Keep in mind that memory loss is not a necessary evil, and while Alzheimer’s is an incurable fatal condition, you can keep your brain active and engaged by making a significant effort to maintain its health. Be sure to take the MemTrax test this week if you haven’t already, and as always, check back next week as we continue to debunk more common myths with the real facts.