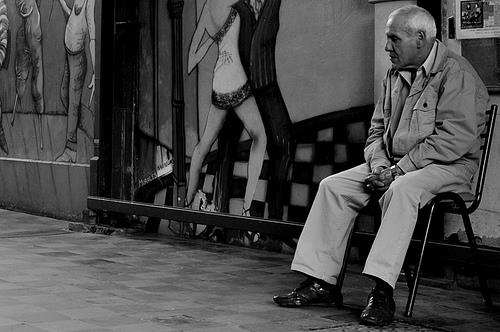 Have you been thinking about Alzheimer’s myths?

In part one of our multi-post series, we discussed that Alzheimer’s disease remains one of the most confusing conditions affecting Americans today. Last week, we began introducing common myths, misconceptions and facts related to the understanding of cognitive decline. Today, we continue by debunking three more myths that are common culprits behind the confusion associated with Alzheimer’s disease.

Myth: I’m way too young to be at risk for cognitive decline.

Fact: Alzheimer’s is not exclusive to an older crowd. In fact, of the over 5 million Americans affected by Alzheimer’s, 200,000 of them are under the age of 65. This condition can affect individuals as early as their 30’s, and for that reason, it is essential to get your brain working and active through highly engaging activities like memory screening.

Myth: If I don’t have the Alzheimer’s gene then there is no way I will get the disease, and if I do have it, I am doomed.

Fact:  Gene mutations and family history certainly play a part in the development of Alzheimer’s, but keep in mind that having these indicators does not necessarily mean you already have nails in your coffin, and not having these indicators doesn’t give you a free ride to brain health. While scientists are continually researching the facts associated with genealogy, the most important thing an individual can do to prepare is be conscious of their health and mindful of their activity levels. Living a healthy lifestyle and keeping your mind agile will aid in creating long term mental vitality.

Myth: There is no hope left.

There are still countless myths and misconceptions associated with Alzheimer’s disease and brain health, and we will continue debunking those myths next week as we wrap up this series. Be sure to check back for more useful facts and remember that the vitality of your brain is of the upmost importance. If you haven’t already done so, head on over to our testing page and take the MemTrax test.