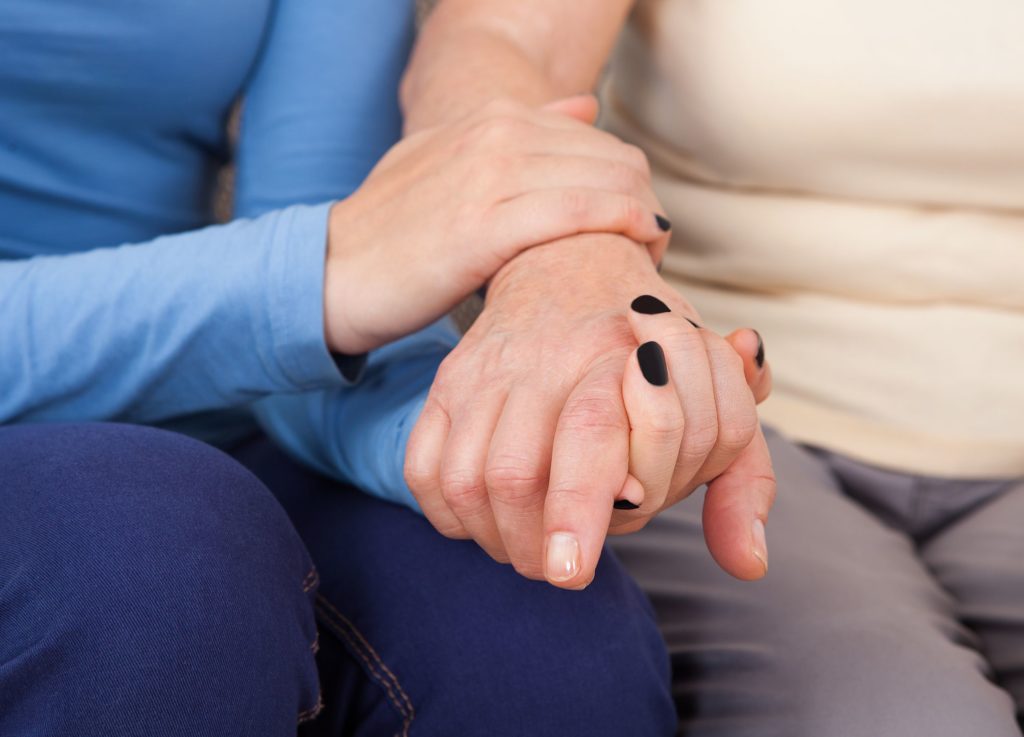 How are you caring for someone with Alzheimer’s?

When your loved one is diagnosed with Alzheimer’s their life not only drastically changes, but yours does too. It can be scary and overwhelming to take on this new role of caregiver. To help you better understand what is to come, here are some insights into the early stages of caring for someone with Alzheimer’s.

When someone is first diagnosed with Alzheimer’s they may not experience debilitating symptoms for weeks or years and can function independently. Your role as a caregiver during this time is to be their support system during the initial shock of their diagnosis and realization of a new life with the disease.

Your Role as a Caregiver

As the disease progresses your loved one may slowly begin to forget familiar names, what they were doing or tasks they’ve been performing for years. During early stages of Alzheimer’s you may need to help them with:

Use MemTrax for Monitoring Brain Health

Along with the program outlined by your doctor, one way to monitor and track the progression of the disease is through the MemTrax test. The MemTrax test shows a series of images and asks users to identify when they’ve seen a repeated image. This test is beneficial for those with Alzheimer’s because the daily, weekly, monthly interaction with the system tracks memory retention and allows users to see if their scores are getting worse. Keeping track of your mental health is critical in managing and handling the disease. Take a free test today!

As a new caregiver it can be overwhelming to help your loved one through this difficult time. Check back next week as we go over the second stage of Alzheimer’s and what you should expect as a caregiver.