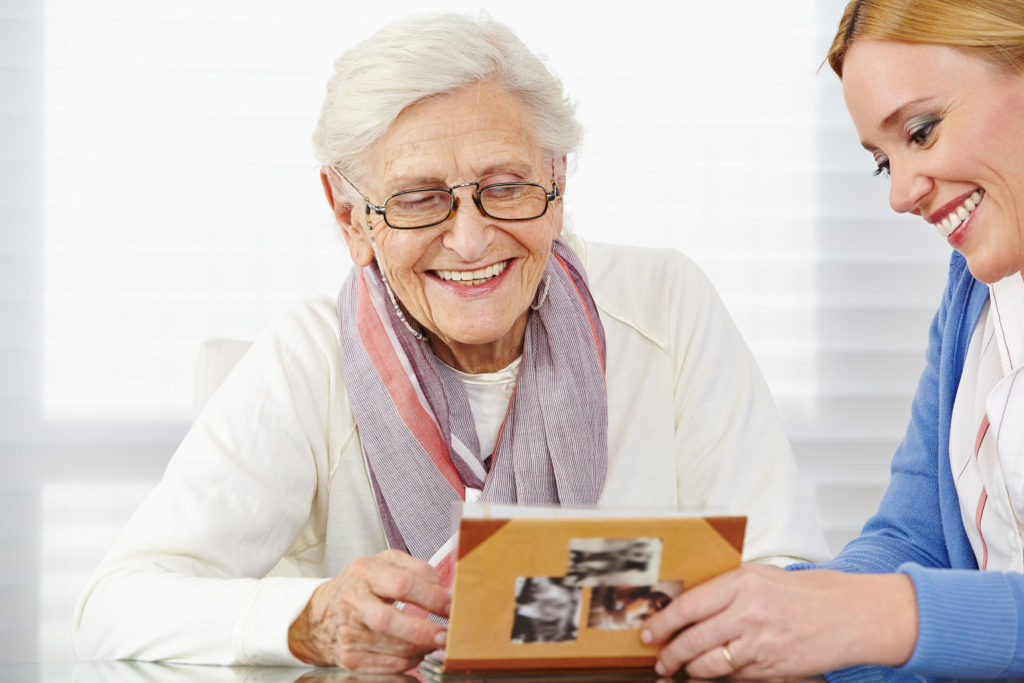 How will you prepare for caring for someone in the middle-stage of Alzheimer’s?

Caring for someone with Alzheimer’s is often difficult and unpredictable. As days, weeks and months go by, you may start to notice your loved one getting worse and having a hard time doing tasks for themselves. As a caregiver, here are some facts and tips for taking care of someone transitioning from the early stage to the middle-stage of Alzheimer’s.

During the middle-stage of Alzheimer’s the damage done to the brain advances, causing the patient to become more dependent on you and causing their behavior to change. These behavioral changes can include mixing up words, trouble getting dressed, being angry and even refusing to bathe.

Your Role as a Caregiver

As the disease progresses, your role as a caregiver will increase greatly as your loved one loses their independence. A daily routine and schedule will help to provide stability, which is incredibly important. Be prepared to adapt the way in which you are assisting them as their abilities worsen. Also, remember to use simple instructions, speak in a calm voice and remember that patience is key.
Use MemTrax for Monitoring Brain Health

Along with the program outlined by your loved one’s doctor, one way to monitor and track the progression of the disease is through the MemTrax test. The MemTrax test shows a series of images and asks users to identify when they’ve seen a repeated image. This test is beneficial for those with Alzheimer’s because the daily, weekly and monthly interaction with the system tracks memory retention and allows users to see if their scores are staying the same or getting worse. Keeping track of the patient’s mental health is critical in managing and handling the disease. Encourage then to take a free test today!

Even as an experienced caregiver it can be overwhelming to help your loved one through this time. Check back next week as we go over the third stage of Alzheimer’s and what you should expect as a caregiver.