Today we will continue with the “Alzheimer’s Speaks Radio Interview” and go deeper into how people recognize dementia and why it is so easy to go undetected. With this information you will better understand the current state of dementia detection and see that it is time for some major changes! We will share dementia warning signs and ideas that may help you when dealing with friends or families that may be afflicted with early signs of cognitive decline.

“Did you tell your Doctor about your memory difficulties?” … “No, I forgot.”

Can you tell us what some of the serious problems we really need to look for if we are concerned about dementia, what are some of the tell-tale signs?

There has been some misunderstanding about the word signs in terms of medicine because the Alzheimer’s Association has their 10 warning signs; the thing is that signs are things that a doctor sees and symptoms are things that patients and family members report. It is really the symptoms that we are worried about, that might lead you to see a doctor, the biggest factor that leads you to see a doctor is pain. The Alzheimer’s patients, if anything, have less pain; they even seem to have less arthritis. They don’t go to see their doctors very often. It isn’t until someone actually drags them into see their doctors that they even get properly assessed. 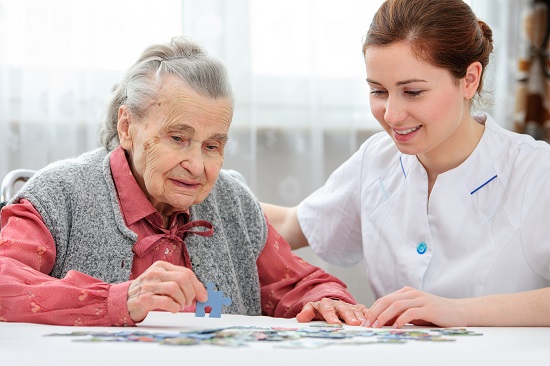 A typical story I tell is that the patients have minimal awareness that their memory is failing, though there seems to be some point, very early on, where there is some subjective awareness by a person of having a little bit of memory difficulty. What happens usually is that other people start noticing that the person is having a memory difficulty. A patient goes into see a doctor and the doctor says “Hello, have you been having any problems recently?,” The patient will say “Nothing I can remember.” The doctor will then take a quick look and say, “You are doing great,” because the Alzheimer’s patients are usually quite healthy. The doctor will say ” I will see you again next year!” Then, the patient will go out into the waiting room and meet the spouse (or significant other) waiting for him, who will ask “How did it go? What did the doctor say?” The patient will say, “The doctor says I am doing great!” The spouse (or significant other) will then ask “Did you tell him about your memory difficulties?”, and the patient will say “No, I forgot.” And there is the problem. Unless someone goes in to make sure the doctor is attentive to the cognitive-impairment issue, the doctor, who is not focusing on the patient’s cognitive status, and most haven’t even been trained to recognize the subtle memory changes suggestive of early dementia (particularly in a busy clinical office), will miss the issue. That is where we are with the general state of medicine. One of the first things we need to do is train doctors to be more attentive to cognitive impairment, and we need to train the population to take some sort of objective measurement of memory. You cant just ask someone how their memory is. This gap in care launched the development of MemTrax, so that individuals can easily take a test that is fun and they won’t mind taking again. A lot of the tests that the experts in Alzheimer’s do on patients to test them for their memory are unpleasant; they will say “I have 15 words and I want you to repeat these words again and again,” and they will come back 10 minutes later and say “did you remember the words?” I don’t know if you have ever done this before, but it is the most unpleasant exercise.

Oh its horrible! I am part of the Minnesota memory project, so I go in every year. The very first year I went I asked them “Are you going to let me go home?” Because I was so stressed out thinking that I didn’t do well and they were like “you did great!,” and I said ” I didn’t finish this, and I didn’t know that.” They said “Lori, we have to set these tests for people with photographic memory and all of this stuff.” It would have been nice to know this upfront, because I thought I did horrible, it adds so much stress. I found the more I tried to concentrate on the answers the worse I would do. When I sat their in a more relaxed state I did better. Its hard to sit there in a relaxed state. It felt like you were getting a lie detector test from the FBI. 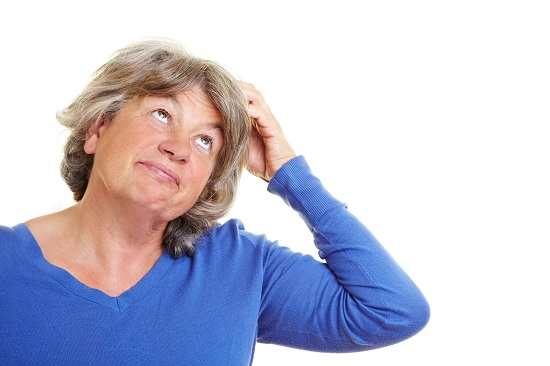 That’s exactly right! Yes. That’s why I developed MemTrax, because the whole process was so unpleasant. I want something that is as much fun to do as a Crossword Puzzle or Sudoku. MemTrax is designed to be exactly that, it’s designed to be fun and easy and something you can do at home or in a doctor’s office and is much more sensitive to whether or not you have memory difficulty than one of these tests that they give.

Interesting, I am going to pull Curtis in. Curtis I was wondering if you had anything you wanted to add to the conversation so far in terms of the need for a screening like MemTrax. What are you seeing in terms of people’s response to your technology?

Dad (Dr. Ashford) used to give his memory test at retirement homes all around the country wherever we lived. He would present healthy aging tips and information regarding Alzheimer’s disease and memory loss. He would give his test on a huge screen using a slideshow projector, and have each person write down their answers, to a huge 20 – 100 person audience. They would watch the images while he would hand-give, and an assistant would hand-score the test, and the process was long and monotonous. After following him around and helping at these events I wanted to help out with the technology. I am a total computer buff and always have been, so I really wanted to help him get his test out to the world, it was so cool, he would use his free time to go and give this information and find out how to detect memory problems. He is so passionate about it, and I have been so grateful to help him get it out to the world and help out wherever I could.

Thanks for joining us on this blog post. As the holidays get closer we must take the initiative to spot the early signs of dementia in the ones we love. See you next time when we continue our interview and get some great information from Dr. Ashford on how to protect your brain!