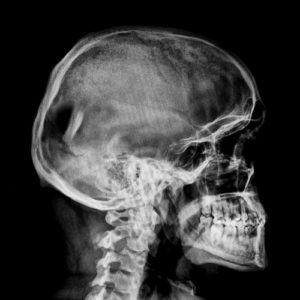 In one of our recent blog posts, we introduced some startling statistics. We let you know that over 5 million Americans currently suffer from Alzheimer’s disease and that it is estimated that about a half million Americans younger than age 65 have some form of dementia. These statistics are a harsh reality in regards to the importance of memory testing and early disease detection. In this blog post, we uncover three reasons why early detection is essential for those affected by cognitive conditions like Alzheimer’s and dementia.

1. Increased time to prepare with family: Alzheimer’s disease or a related dementia can lead families to feel as though their worlds have been turned upside down, and while the emotional shock of any disease diagnosis may remain intact, early detection allows for a prolonged time of acceptance. A diagnosis of Alzheimer’s comes with a lot of life changes and early detection will allow patients and their families to determine a plan for treatment and care, as well as other essential preparations.

2. Clinical studies: While there is currently no cure for Alzheimer’s disease, the minds of modern medicine are working tirelessly every day to uncover one. Clinical studies are research opportunities that may or may not alter the outcome or progression of your disease. Early detection will open up doors of this kind of opportunity in ways that late detection would not.

3. Better understanding of the disease: An Alzheimer’s disease diagnosis is terrifying, but early detection will allow for a better grasp on the disease, its effects and its progression, while a patient is regularly lucid.

Early detection can occur in a handful of ways, but one that MemTrax is directly familiar with is memory testing. The MemTrax memory screening allows people to take a proactive interest in their cognitive health with a fun, easy and quick activity. If you haven’t taken the memory test this week, head over to our testing page right now; it only takes three minutes and you won’t regret it! 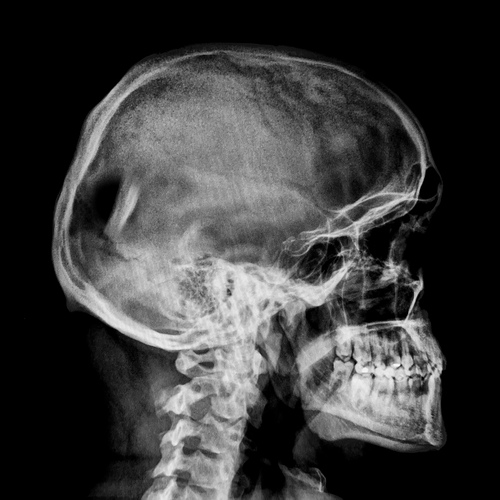