Detecting Alzheimer’s disease early has been a major focus as treatments and drug therapies have been unsuccessful . Our theory is that if memory disorders are identified early than lifestyle interventions can help people postpone the terrible symptoms of dementia. Lifestyle interventions we encourage are healthy diet, plenty of exercise, healthy sleep habits, socialization, and proactive attitudes to preserving your health. 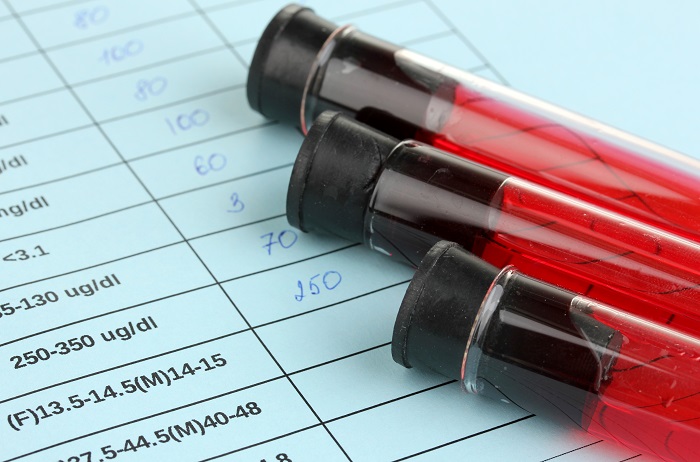 Australia has recently announced that their research scientists have made an amazing discovery! With 91% accuracy researchers at the University of Melbourne have identified a blood test that can detect Alzheimer’s disease 20 years before onset. This test could be available within 5 years once the research has been concluded: while we wait try the MemTrax memory test and see how you and your families brain health is doing.

Doctors and research scientists are using advanced brain imaging procedures with blood testing to identify the signs of degeneration associated with Alzheimer’s disease. The department responsible for this initiative is the universities Department of Biochemistry, Molecular and Cell Biology Bio21 Institute. Dr. Lesley Cheng states “The test had the potential to predict Alzheimer’s up to 20 years before sufferers showed signs of the disease.” 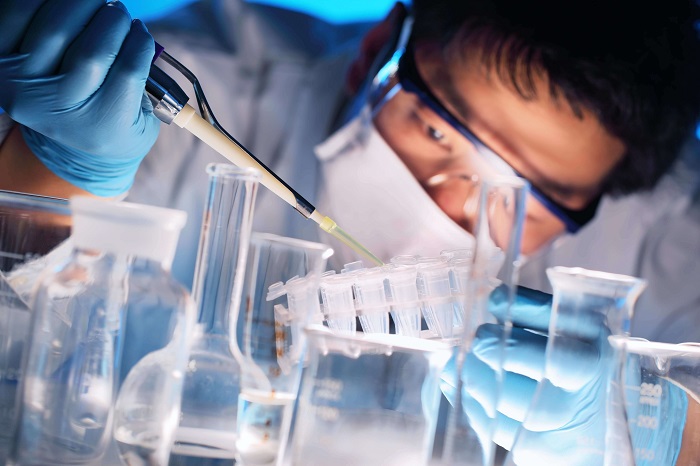 Research scientists are hard at work to find new discoveries

She also said “We wanted to develop a blood test to be used as a pre-screen to identify [patients] who needed a brain scan and those it was unnecessary to do a brain scan. This test provides the possibility of early detection of AD by using a simple blood test which has been designed to also be cost-effective. Patients with a family history of AD or those with memory concerns could be tested during a standard health check at a medical clinic.” By helping doctors eliminate unnecessary and expensive brain scans millions of dollars can be saved.

These findings were published in the science journal Molecular Psychiatry with the Florey Institute of Neuroscience and Mental Health, Australian Imaging Biomarkers, the CSIRO, Austin Health, and Lifestyle Flagship Study of Ageing.