This week we ask doctors and Alzheimer’s advocates why the numbers on Alzheimer’s are so far tipped towards women. 2/3’s of reported Alzheimer’s cases in America are women! That seems like a big deal but read on to find out just why…

We were talking with Joan Euronus, who has Alzheimer’s, was diagnosed at the age of 62.  We had a call earlier from a man named Bob who’s sister in law passed away in a tragedy related to her Alzheimer’s disease.  We had another call about someone who is concerned about their 84 year old mother.  I am noticing: woman, woman, woman, and I am wondering if this is a disease that is much more prevalent in females than it is for males can you shed some light on that? 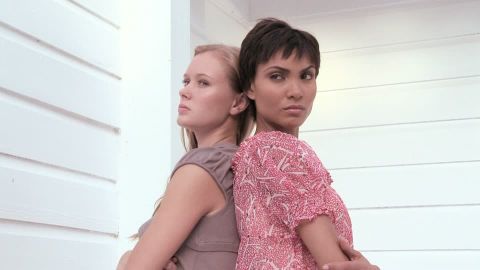 I think there is enough evidence now that women are at slightly increased risk for Alzheimer’s disease.  The difference isn’t terribly dramatic there are certainly plenty of men that get the disease as well but there is a slight increase risk for women over men.

In terms of risk I was looking at some of the number and 2/3 of the numbers of Americans with Alzheimer’s disease are women, is that something that is not continuing to trend?  Because 2/3’s does seem like a significant number.

There is something called a survival bias here which is women tend to live longer and age is the major risk factor for Alzheimer’s disease. You put those two numbers together and you see a lot more women with Alzheimer’s than men because they are surviving into the older age where they can get the disease.

I think one of the things that is surprising to people when they hear this is when a women in her 60’s is twice as likely in her lifetime to develop Alzheimer’s disease than breast cancer. Yet all women care about that and lots of money is put into researching breast cancer and yet the odds are really stunning.