Happy 2015 to everyone, we hope that your new year will be full of happiness and good health!! 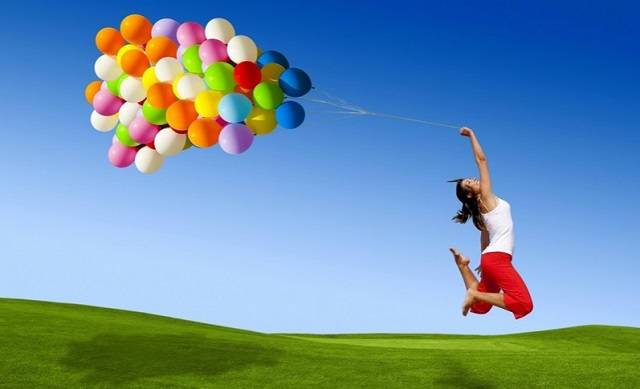 We want to begin this years blog post with our continuation of the Alzheimer’s Speaks Radio Talk Show. We continue our discussion as Lori and Wes give their personal accounts of how they dealt with Alzheimer’s disease when it was presented by their parents. Looking forward to a positive year of growth and development as MemTrax continues to provide an innovative cognitive test, helpful aging tips, and an active social media feed filled with useful, up to date, news on brain health.

I have a question for you. I know a lot of people in the community of dementia as a whole are upset that the numbers went down, part of it is that people are worried it wasn’t going to be taken seriously, in terms of the need for funding. People are worried that because we are hearing more about that Lewybody dementia and Temporal frontal dementia and it might not be under that title and the numbers might appear smaller but its just another type of dementia. What are your thoughts on that?

I think that what the autopsy data shows, we are looking at people after they died, is very important. I think its a very good thing to look at a persons brain to see what was actually happening, Curtis already brought up the issue of my father having dementia, which I had the unfortunate experience of watching him from having a very good memory to gradually losing his memory. When he finally passed on I had his brain looked at to see what was actually happening. 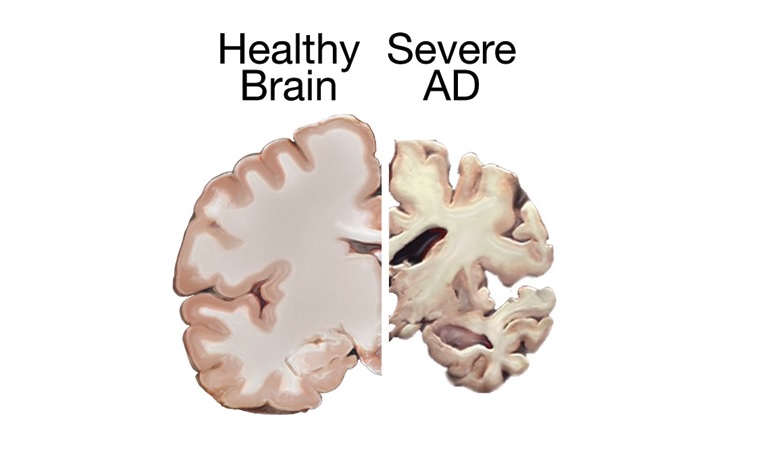 It turned out he had moderate to severe fronto temporal dementia, moderate to severe vascular dementia, and mild to moderate Alzheimer’s disease. He was 88 when he died and as you get older you develop more and more things. He had also been riding his bicycle without a helmet so I know he had several head traumas when he had fallen. He was also one of the best drinkers in San Francisco for several years, though he never had a problem with it. He had the lowest b-12 level I had ever seen, he was not keeping up with his b-12 shots. The thing is that Alzheimer’s disease like you reported your mother having starting in her 50’s, the concern in that, unless she had one of the rare early onset genes, that she probably had 2 of the APOE 4 genes. These are the genes that I think are so important for us to understand to see if we cant prevent Alzheimer’s disease at least in people who are under 80 years of age. The APOE gene codes for a protein that manages cholesterol, so the management of cholesterol, I think, is going to be an absolute critical factor for us to understand better to prevent Alzheimer’s disease and not managing it in the body but actually managing it in the brain because cholesterol is the biggest constituent of the brain. It is so important for us to know all of these things, if we eliminate Alzheimer’s disease people are going to grow older and have other types of dementia, so we have to be concerned about all of these things.

I agree, I totally agree. With my mom she was not formally diagnosed until her mid 60’s because for 10 years it was just kind of poo pooed to hormones back then. When we finally did have her tested she had the 10 question test and because she was having a good day she passed so it wasn’t approachable anymore. 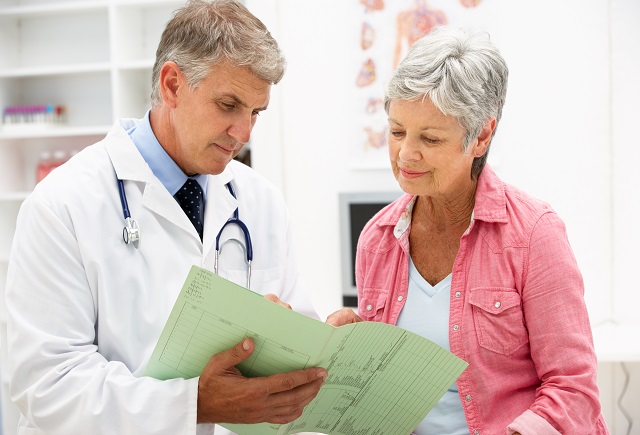 When my dad got sick we took her in for extensive testing and they did 2 or 3 days of testing and by that point it was horrible horrible horrible on her. The test results came back; she had the mentality of a three year old don’t let her out of your sight. It was pretty scary and pretty devastating news to get even though we saw the decline and we knew as a family and we felt as a family, but the doctors were horrendous.

How do I know if I have Alzheimer’s disease?

Back then, like you said the doctors today need more education, but back then it was worse, in terms of trying to get to the bottom of it. I hear everyday a story about people going to the doctor and how they are treated and misdiagnosed and how difficult and painful it is for them to have to hang out there and not have the support or to get the diagnosis and be told to come back and see me in 9 months or 12 months or here is the number to the Alzheimer’s Association and that’s it. They are just so overwhelmed and there is so much we need to change.

It is exciting, I am very excited to see the dementia friendly communities and business starting to pop up and the dementia champions and there is more in the press about it, I think those are all big positives, I would like to see more positive stories about the disease, its all doom and gloom and that’s what scares people from coming out and getting tested is because it is all doom and gloom. We have to give people hope and support in the process or they are not going to want to find out because of all the negatives attached to it. We have got a long road to hoe.