The human brain is one of the most complex organs in the human body and any problems or injuries to it can be devastating. As such, it’s vital that we keep our brains in tip-top condition and when there is a problem, that medical professionals are able to diagnose and hopefully treat it as quickly as possible.

Previously, that probably would have involved cutting the skull open to have a look inside your head. Thankfully, medical science has evolved beyond what the Victorian’s got up to to the point where we now have a number of techniques for taking a look inside the head without resorting to the knife.

Here are some of the techniques used to study and help the human brain.

Better known as an EEG, this technique uses electrodes placed over the scalp to record the electrical activity of the brain with a particular focus on the cerebral cortex. It can measure changes in synaptic activity in nerves which can help to diagnose and treat conditions such as epilepsy which change the electrical condition of the brain.

A MEG can map brain activity by recording electromagnetic fields that are produced by the naturally occurring electrical currents within the brain. It is a technique that can paint a more accurate picture than the EEG due to the fact that it offers increased spatial resolution, and as such will flag up problem areas within the brain in a more pinpoint manner. Different types of MEG’s include CT scans (computed tomography), PET scans (positron emission tomography) and SPECT scans (single photon emission computed tomography).

Both the EEG and the MEG have their disadvantages and have been replaced in recent times by the fMRI. The fMRI involves very powerful magnets to localize brain activity changes to regions as small as one cubic millimeter. As a result, it can detect the smallest of changes in brain activity which makes it useful in both diagnosis and treatment. One drawback of the fMRI is that it can’t offer information on blood flow through the brain.

The most familiar of scanning processes to most of us is the x-ray. A qualified expert who has received training from XRay Technician Schools will fire a safe, small amount of radiation at the head in order to check for broken bones mainly. It works due to the fact the x-rays can pass through skin and soft matter but not bones, creating a picture of how our skull look. X-rays can also be used to check for abnormal tumors, growths or lumps.

PMT is a newer method of investigation which helps to measure cortical activity. It involves assessing the scattering of near-infrared light from the brain’s tissue.

Transcranial magnetic stimulation is a painless and invasive procedure which involves exciting the neurons in the brain by use strong and time-varying magnetic fields. It has been proven to be effective in the treatment of depression. 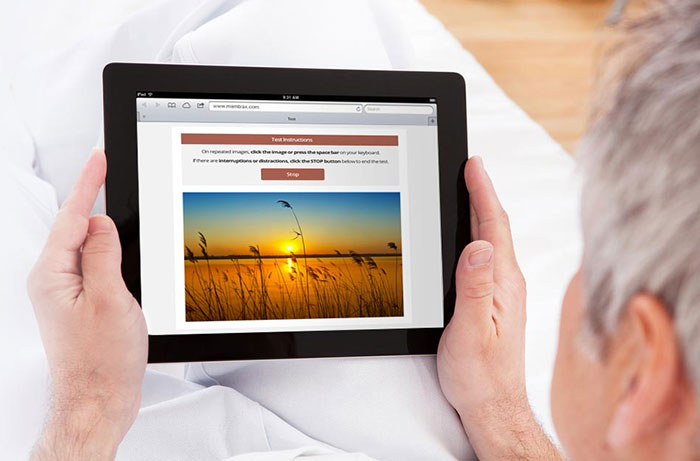 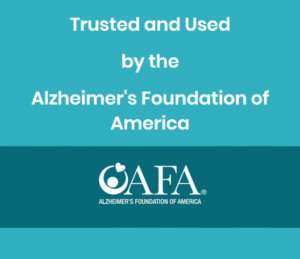 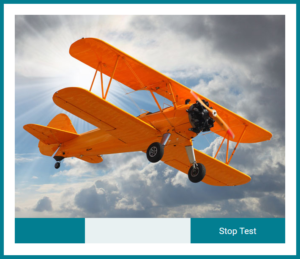