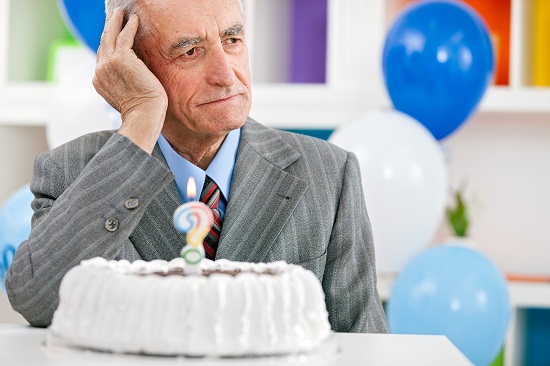 Today I read an article titled ” ‘No’ to national dementia screening,” and was shocked to read how dementia is not currently screened for as part of the NHS screening initiatives and it seems this is unlikely to change in the near future. This Blog is a continuation of our Alzheimer’s Speaks interview, but I wanted to section out this one paragraph to emphasize the importance of memory screening tests and why they are crucial for our progression in the area of Alzheimer’s awareness. The reasons that were listed for not wanting to use dementia screenings are: unsatisfactory tests and unsatisfactory treatments. We, here at MemTrax, couldn’t disagree more. Check out all of these amazing things early recognition can do, the Alzheimer’s Prevention website lists at least 8! Jeremy Hughes, Chief Executive at the Alzheimer’s Society says: “Everyone with dementia has the right to know about their condition and tackle it head on.” What do you think? Should dementia screening be in the doctors office along side the thermometer and blood pressure cuff?

We have a paper coming out in the Journal of the American Geriatrics Society in the near future about National Memory Screening Day. I would like to see the Alzheimer’s Association and the Alzheimer’s Foundation of America get on a more collegial page here and cooperate because there have been tremendous arguments whether screening is harmful or somehow is going to lead people down some disastrous direction. But I have been a proponent for a long time, people need to screen, people need to be aware, there is nothing worse than people having a lack of awareness of a problem; therefore, we promote awareness. 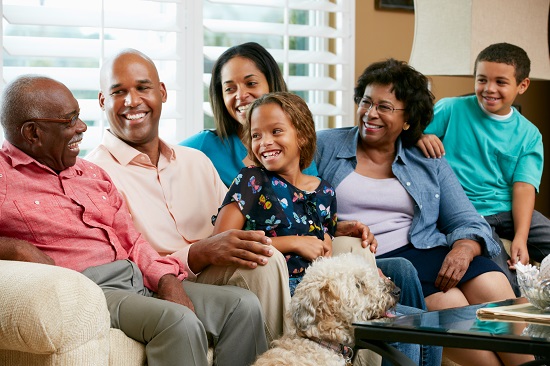 Show That You Care

In the course of this, as people become aware, than their families can then marshal their resources and get organized and we have shown that we can keep people out of the hospital and provide more efficient care and if they start taking care of themselves, we can actually do things like substantially delay nursing home placement, there are several studies that have suggested this. But what we have been shown with National Memory Screening Day is that people come in worried about their memory and we test them. 80% of the time we say your memory is fine, every one is worried about their memory, you learn to worry about your memory about the second or third grade when you cant remember what the teacher asks you to remember, so your whole life you are worried about your memory. As long as you are worried about your memory you are in better shape, its when you stop worrying about your memory when the problems start developing. We are able to tell people that their memory is not a problem in most cases, there are a slightly increased amount of people worried about their memory that actually turn out to have serious memory problems. Since people have serious memory problems the first things they forget are that they cant remember things. In that sense Alzheimer’s disease is merciful to the person that has it but a complete disaster to the people that are trying to manage the person.

Be aware of how your brain health is doing its fast, fun, and free with MemTrax. Get your baseline score now than sign up and keep track of your results as you age.