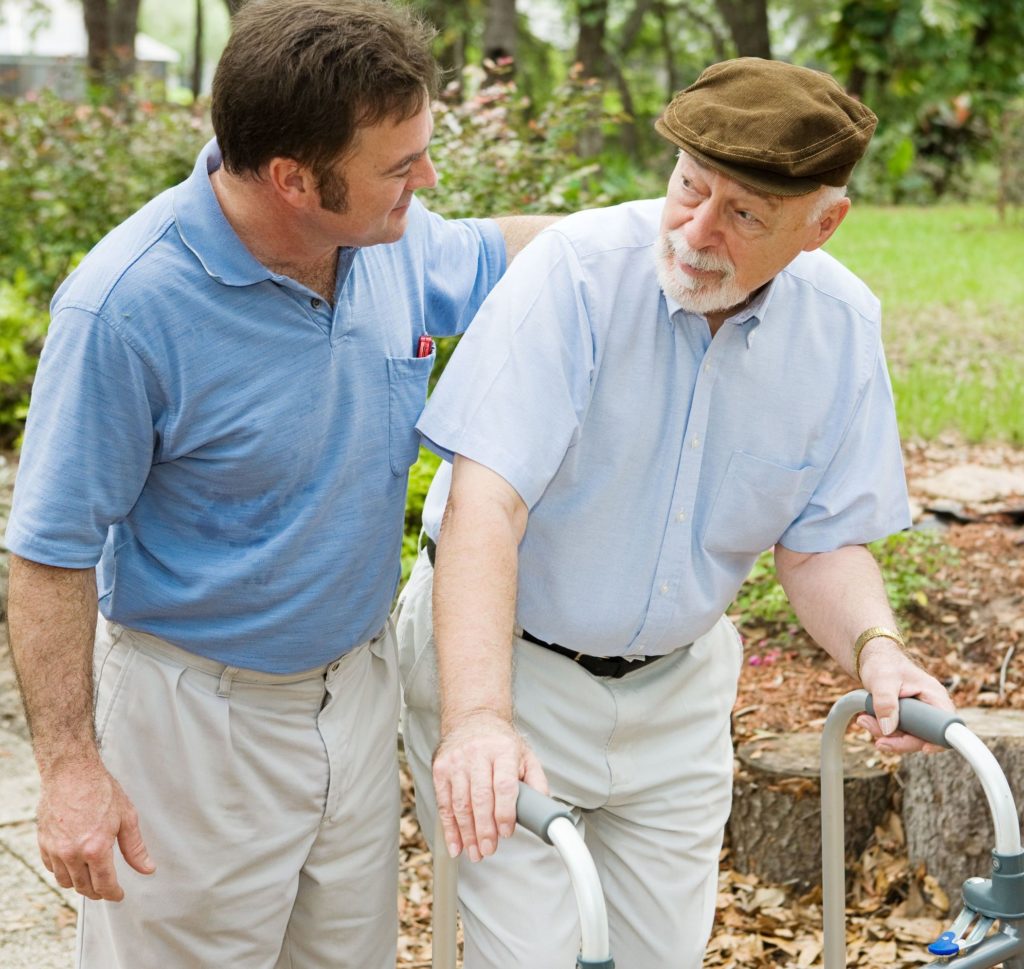 You don’t have to live with Alzheimer’s alone.

Getting diagnosed with Alzheimer’s, dementia or Lewy Body Dementia can be completely shocking and throw your world out of orbit. Many people living with the disease often feel alone and that no one understands. Even with the best and most loving caretakers, people can’t help but feel isolated. If this sounds like you or someone you know, here are some tips and comments from those living with Alzheimer’s and dementia gathered by the Alzheimer’s Association.

Strategies for Daily Life from People Living with Alzheimer’s

Struggle: Remembering Medications That Have Been Taken
Strategy: “I place a yellow sticky note onto a particular medication saying, “Do not take me” as a reminder that the medication has already been taken.”

Struggle: Locating Spouse or Caretaker in a Crowd
Strategy: “I wear the same color shirt as my spouse [or caretaker] when going out in public. If I become anxious in a crowd and can’t find [them], I simply look down at the color of my shirt to help me remember what [they are] wearing.”

Struggle: Forgetting Whether or Not I’ve Washed My Hair When Showering
Strategy: “I move the shampoo and conditioner bottles from one side of the shower to the other once I have completed washing my hair so that I know that I have completed the task.”

Struggle: Writing Checks and Paying Bills
Strategy: “My care partner assists me by writing out the checks and then I sign them.”

Struggle: Friends Shying Away From Me
Strategy: “Understandable and not uncommon; your best and real friends will stay with you, in thick and thin. That’s where you need to invest your time and energy.”

Struggle: Not Being Able to Do Things As Well As I Did Before
Strategy: “Don’t stress. It will just make things worse. Try to accept that some things are out of your control. Only try to work on those things you can control.”

So many people living with Alzheimer’s and dementia feel excluded from the rest of the world, but others are experiencing the same thing. As stated above, everyone has struggles and hopefully you can learn from their strategies. It can also be beneficial for those with Alzheimer’s or dementia to track their memory and cognitive retention by taking daily tests from MemTrax. These tests will help you see how well you are retaining information and if your disease is progressing rapidly.