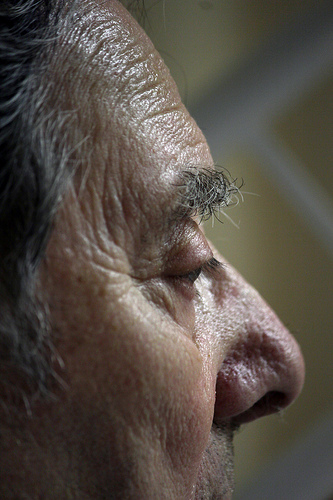 How will you workout your brain?

Did you know that over 5 million Americans currently suffer from Alzheimer’s disease? Additionally, did you know that according to the Alzheimer’s Foundation, it is estimated that about a half million Americans younger than age 65 have some form of dementia? These are only two of the startling statistics that come associated with cognitive decline conditions; but what if we told you that there are ways to prepare you and prevent you from becoming a statistic… Would you believe us if we said it was as simple as three minutes? In this blog post, we uncover three reasons why exercising and memory testing through programs like MemTrax will serve you and your health well.

1. Memory testing could indicate an early issue: Did you know that memory testing through programs like MemTrax will allow users to potentially reveal indications of possible Mild Cognitive Impairment (MCI), dementia, or Alzheimer’s disease? Working through quick and simple memory testing activities could lead to the early detection of various cognitive conditions and could thus allow for better preparation or treatment.

2. See what your brain can do: Exercising your brain through memory testing and related activities keeps you personally aware of your own cognitive abilities. Be proactive at all times. Just because you aren’t in your twenties doesn’t mean that you can’t maintain sharp mental stamina. Working your brain through these manageable activities and tests will undoubtedly aid in gauging your own brain’s mental capacity as you move forward in your life.

3. Exercising the brain keeps your body fresh: Your brain is the central hub of the rest of your body; why wouldn’t you keep it as active as you would keep your legs or core? We take the time to go to the gym and eat healthy, yet many of us seem to forget that our brains are the most important part of our bodies and deserve an enormous amount of love and attention. Running on the treadmill may be a 30 minute battle for some of us, but remember that a memory testing through MemTrax only takes 3 minutes and can be done in the comfort of your own home without having to lace up those running shoes. Keep in mind that without the health of your brain, you might not be able to maintain such an active lifestyle.

Alzheimer’s, dementia and other cognitive decline conditions don’t have to be part of your future, and by making smart decisions now, you are protecting yourself from potential complications later. After all, exercising your brain is quick and easy, what do you have to lose? Take the first step and try the MemTrax screening today!