Alzheimer’s is a disease that many people associate with the elderly. While it is true that many people in their mid-to-late 60’s are often diagnosed, people as young as 30 have been told they have Alzheimer’s. When you’re that young, you and the people around you are probably not watching for the signs of this disease and may not even know what they are. Keep reading to discover the signs of early onset Alzheimer’s and learn how to monitor and track your health with MemTrax. 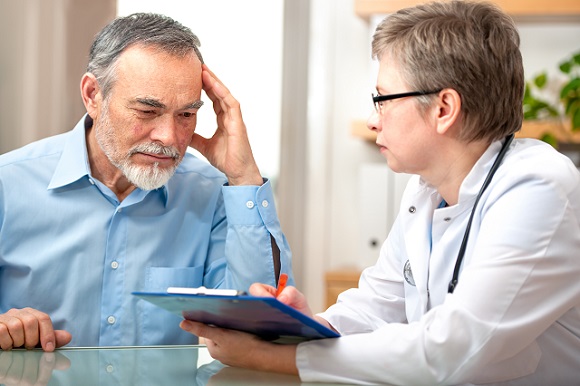 The early signs of Alzheimer’s are the same whether you are in your 30’s or 60’s. These signs include: 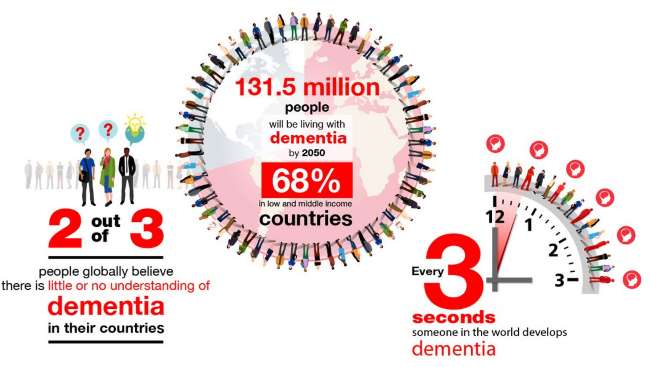 Many doctors don’t fully understand what causes Alzheimer’s in young people, but there may be a rare gene causing the early development of the disease. In a recent study by the Alzheimer’s Association, hundreds of families identified several rare genes that directly cause Alzheimer’s.

How Can You Help Yourself?

If you have a family history of Alzheimer’s you may be interested in keeping track of your mental health. One way to monitor your ability to retain information is through the MemTrax test. The MemTrax test shows a series of images and asks users to identify when they’ve seen a repeated image. This test is beneficial for those worried about developing Alzheimer’s because the daily, weekly and monthly interaction with the system tracks memory retention and allows users to see if their scores are declining. Keeping track of your mental health is critical in managing and handling the disease. Take a MemTrax free test today!

MemTrax is a screening test for the detection of learning and short-term memory issues, particularly the type of memory problems that arise with aging, Mild Cognitive Impairment (MCI), dementia and Alzheimer’s disease. MemTrax was founded by Dr. Wes Ashford, who has been developing the memory testing science behind MemTrax since 1985. Dr. Ashford graduated from the University of California, Berkeley in 1970. At UCLA (1970 – 1985), he attained an M.D. (1974) and Ph.D. (1984). He trained in psychiatry (1975 – 1979) and was a founding member of the Neurobehavior Clinic and the first Chief Resident and Associate Director (1979 – 1980) on the Geriatric Psychiatry in-patient unit. The MemTrax test is quick, easy and can be