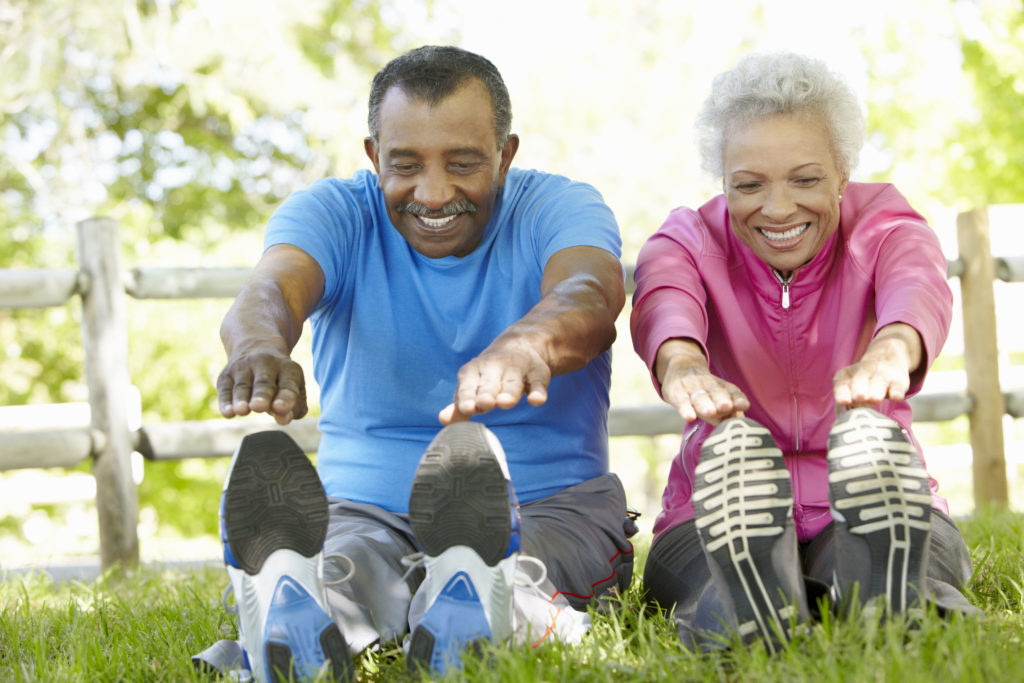 How can exercise improve your health?

For a healthier life, doctors have always suggested a “balanced diet and exercise.”  Nutritious meals and a regular exercise routine not only benefit your waistline, they have also been connected to Alzheimer’s and dementia improvements.

In a recent study at the Wake Forest School of Medicine, researchers found that “[v]igorous exercise not only makes Alzheimer’s patients feel better, but it makes changes in the brain that could indicate improvements… Regular aerobic exercise could be a fountain of youth for the brain,” said Laura Baker, who led the study.

The importance of exercise to Alzheimer’s and dementia is the amount of blood flow to the brain. In the study, those who exercised experienced a better flow of blood to the memory and processing centers of the brain also experienced a measurable improvement in attention, planning and organizing abilities. “These findings are important because they strongly suggest a potent lifestyle intervention such as aerobic exercise can impact Alzheimer’s-related changes in the brain,” Baker said in a statement. “No currently approved medication can rival these effects.”

Starting an exercise routine does not have to mean spending hours in the gym; slow and simple changes can lead you to a healthier life. According to the Mayo Clinic, exercising several times a week for 30 to 60 minutes may:

In conjunction with an exercise routine, track the progression of your memory and retention with MemTrax. With a MemTrax Memory Test, you will be able to monitor your mental health through a month or year and be able to spot any changes immediately, which is critical for early detection; improve your health through physical and mental fitness.