“So in a sense Alzheimer’s disease is almost entirely genetic but people do not want to deal with that.”

This week we take an intense look at genetics and risk factors of Alzheimer’s disease. Most people dont want to know if they are genetically predisposed and for good reason, it can be scary. With our species evolving and living longer I believe people are going to want to know more, as we discover new ways to prevent dementia and begin to take a more proactive approach to our personal health. That is what keeps me so passionate about developing MemTrax because moving forward as people we must do everything we can to learn more about our bodies and minds. 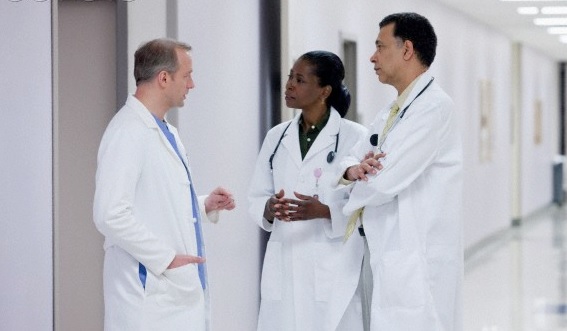 I wonder doctors, we are hearing about a genetic connection here, at least a family connection in Joan’s case but is Alzheimer’s always that way Dr. Leverenz and Dr. Ashford? Is there often a genetic component or does that sometime put people at ease when they say “I have not had this in my family, so I cant get it.”

I think we know age is the by far the greatest risk factor for Alzheimer’s disease. There are various genetic components, there are some rare families where you actually inherit a mutation in a gene that causes the disease and you essentially have a 100% risk and those people can have very early onset even in their 30’s and 40’s and you will see a strong family history for that. We are finding that there are genetic risk factors that people carry like the APOE gene that increase your risk but don’t mean that you will get it for sure. We are certainly very interested in those risk factors. what does it tell us about the disease. I think even further down the line that these risk factor genes may tell us how people respond to medication so we are very interested in keeping these things in mind as we develop better treatments for Alzheimer’s.

Dr Ashford do you see a lot of people that want to be screening who are worried about the genetic component and what kind of council do you give? 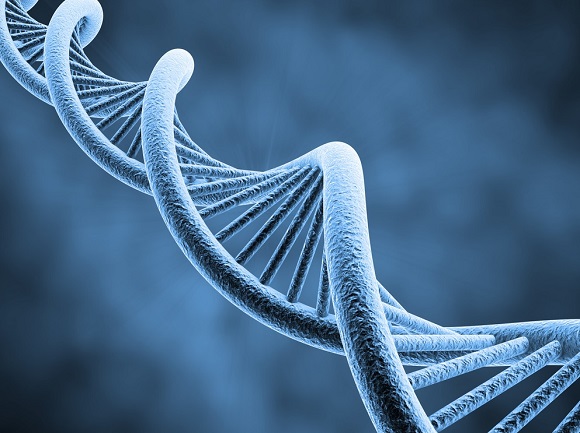 There are secondary genetic factors that we don’t understand so well that effect if you are going to get 5 years earlier of 5 years younger depending on your particular genetic factor. Than of course there are other social risk factors but I think that we are not going to get a hold of Alzheimer’s disease and we are not going to prevent it until we clearly understand what this APOE genetic factor is and what the other factors are that modify it. So genetics to me is very important. By and large people don’t want to know about it.

But it doesn’t mean that you wont get Alzheimer if your parents didn’t or your grandparents didn’t? You could be the first one?

Support our Alzheimer’s initiatives and invest in your brain health. Sign up for a MemTrax account and contribute to a good cause. Dr. Ashford recommends you take the online memory test at least once a month but you can take new tests weekly or daily.